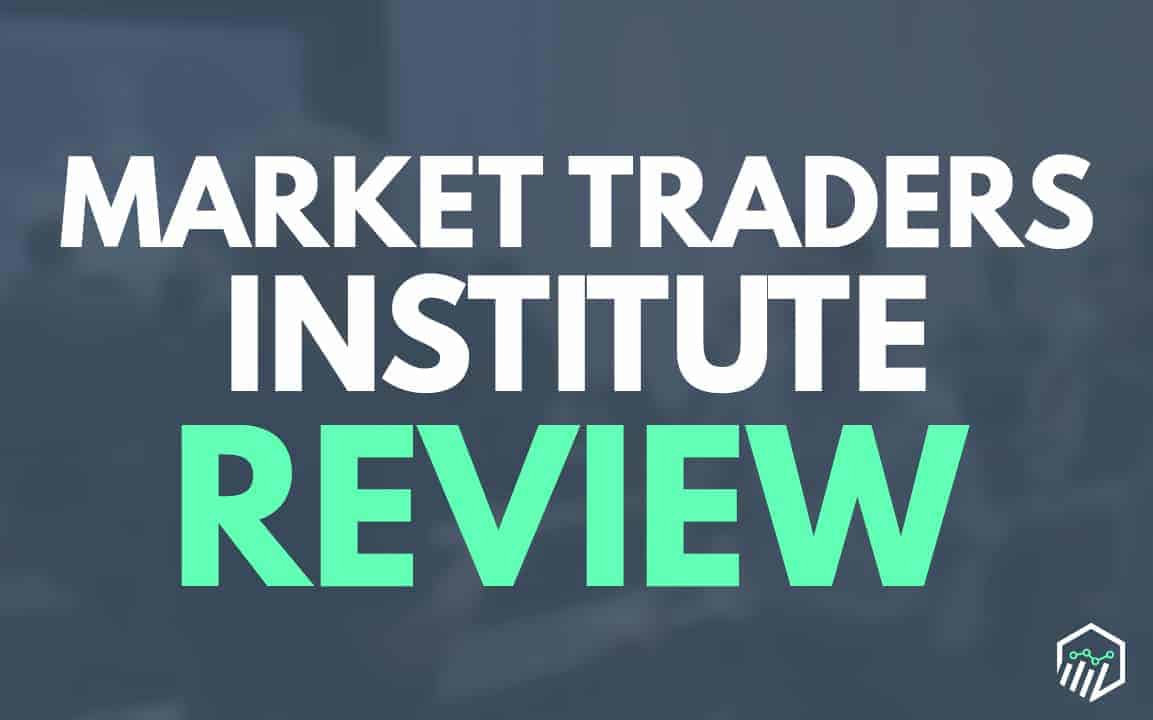 MarketTraders.com is the Market Traders Institute (MTI), a trader education, training and trading platform catering to traders of all levels of experience. They provide a comprehensive program that provides front-to-end education and training with sophisticated customized trade management, charting tools and scanning software to can enhance analysis and performance.

MTI was launched in 2010 to meet the needs of traders seeking to enter the currencies trading markets. Started by traders for traders. MTI University was formed to provide the training and education. Mentorships were added to shorten the learning curve and accelerate trading success. To further enhance the application of skill sets, MTI branched into trading platform and software development. Online course span various global markets from Forex, stock, options to cryptocurrencies.

Education consists primarily of online courses. They are self-paced and interactive videos with quizzes and accessible with an internet connection. Course topics cover Forex, stocks and options and cryptocurrencies. Prices range from $99 for Six Figure Sessions to $495 for the Einstein Trading Program to upwards of $7,995 for The Ultimate Traders Package Course.

The Smart Trader is the trading platform that can be plugged into an online brokerage account. There is a basic free version, which doesn’t connect to live trading. Premium paid versions start at $24.95 and Elite version at $59.95-per month. Paid versions have live trading connections enabled and have annual plans available.

The Ultimate Charting Software subscription has over 200 pre-loaded indicators along with auto fibs, patterns tool and the AXABCD Tool for tracking harmonic patterns. They offer a 7-day free trial for $1 which converts to monthly recurring billing at $59 for the basic Ultimate Charting.

The Ultimate Market Scanner comes with a 7-day free trial and then reverts to $199-per month.

The education division of MTI is the online university, which provides self-paced in-depth online trading courses by market and experience level. The courses provide a complete support system with the option to attend a live seminar, trial periods to software products and mentorship options.

The Target Trading 2.0 course is a great example of this. Authored by Gary Fichardt, MTI’s Director of Trading, pours his over two decades of trading experience into 23.5 hours of content for novice through intermediate FX traders. Composed of 11-lessons that teach students how to identify and trade pivot points while managing risk and targets. The course includes four one-hour live classes with expert analysts as well as weekly live question and answering sessions. Users get two-months of Ultimate Charting Software included with the course. After completing the course, students can consider on-going mentoring with a success coach. MTI supports the student journey thoroughly and comprehensively through the whole training-to-trading learning cycle.

Our team has reviewed over 200 services. These are our favorites:

The MTI platform features refer to the Smart Trader and the add-on charting software and market scanner. These functions are available with the respective subscription plans.

The charting functionality depends on the type of subscriptions you have. The basic charts have candlestick, line and bar. They feel very smooth and flexible making navigation very easy. Make sure to keep the Magnet tab on when trying to plot trend lines as it will automatically connect the cursor to individual candle highs and lows just by hovering over them, rather than trying to manually plot the exact prices by hand. All charts have basic indicators including moving averages, stochastics and Bollinger Bands. More exotic indicators include Elder Thermometer, Flipit, Fractals Oscillator, Encapsulation and Gopalakrishnan Range Index. The Basic has limits three-indicators per-chart. Premium enables five  and Elite enables 10-indicators per-chart.

Subscribing to the Ultimate Charting Software opens up a world of indicators and sophisticated tools including Auto-Fibs (which automatically plots Fibonacci retracement lines), Candle Tools (which identifies specific candlestick patterns and formations) and the XABCD Tools (which identifies and detects harmonic patterns like Gartleys, bats and Butterflies).

Forex markets have the most liquidity but the smallest number of tradeable instruments. This makes scanning for patterns preferable. The candle tool also enables scanning abilities. The Ultimate Scanner is very informative and enables back-testing and many performance metrics. It also enables cross-market scanning including Forex, Stocks and ETFs, Futures. While, it may appear complex at first, there are many pre-built scans to cut your teeth on. The  free training videos area a good starting point as well as the Ultimate Market Scanner course.

Traders can set Alerts directly on the charts, watch lists and/or in the scanner. The key is configuring them, so you aren’t getting alerts all day non-stop. This tends to be an issue with newbies wanting to jump headfirst into the game. The purpose of alerts is to let the CPU do the legwork of filtering down to the best candidates and set-ups. You will have to select and determine if a trade is viable from there. Alerts are only available with Premium and Elite subscriptions.

These are easily and conveniently created on the Smart Trader platform. However, it’s important to note that only three workspaces are available for Basic, while Premier gets five and Elite has unlimited workspaces.

Smart Trader and the software tools are compatible with Forex.com, FXCM, Avatrade, JFD Brokers, DriveWeath, CityIndex, CFH Clearing and many more. It’s best to check with your broker to confirm compatibility.

MTI is a fully integrated training system that teaches how to trade and provides the comprehensive tool to improve performance. Ongoing mentorships as well as a chatroom is available. Users can also share their charts and data on social media, which is becoming a common trend.

What Type of Trader Market Traders Institute Is Best For

MTI caters to traders of all styles and experience levels. The tools are priced modestly, and experienced traders may opt just for subscriptions to those. Newbies and beginner traders will likely consider the educational training courses, which can be expensive. It’s important to plan out the budget to take on the training. 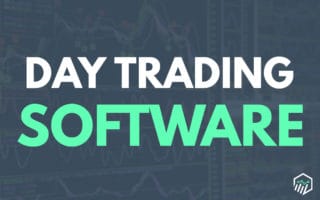 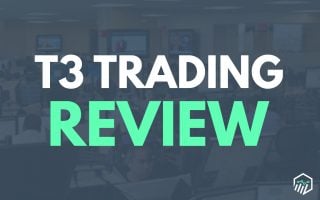 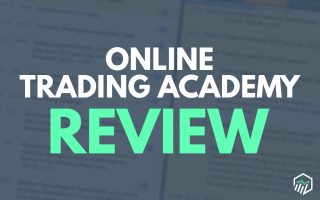 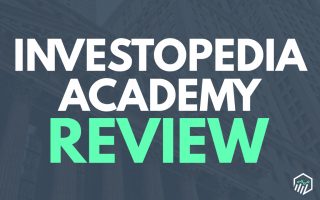 Investopedia Academy Review – Is the Premium Education Worth It? 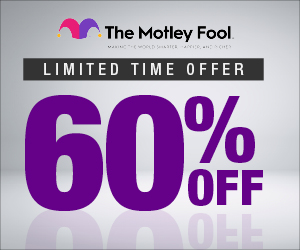